After working quite a lot together on Testament, we decided to call it a band again. After the usual long deliberations about names we ended up on "Sonic Sight".

Repeating the concept album experience was an easy choice, and music technology at this point had progressed so far we recorded everything in our own home studios, including vocals and drums. 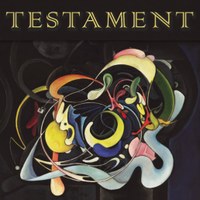 After Serendipity Finn Arild wanted a go at the producing and also to fulfill the dream of making a proper concept album in the vein of former prog heroes.

There was a lot of very prog stuff lying around that hadn't got used on Serendipity and this album got all of that and more - but still including the simple melodic tunes. Most of this is home recorded with vocals done in studio, and hiring in genious drummer Mikael Wikman from Sweden. 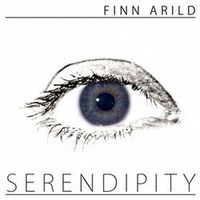 Finn Arild had a lot of material lying around, and producer Øyvind Quille wanted to have a go at an album that could maybe get some radio play and distribution.

The end result was probably a bit more art rock and a bit less pop than the producer imagined, but some songs still got quite a lot of play.