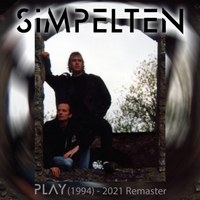 Back in 1994, Finn Arild and Reidar had already been writing and playing together for a decade. A lot of hard earned money (proper jobs, not gigs) had been spent on equipment and we were living in an age of revolutionary advances in music technology.

Having already been playing around with 8 track tape for some years, we were now well established in Reidars cellar (see blurry image below) and lots of creativity to get out. Getting a CD printed was a bit out of our league still (this was before cd-burners), but we bought cassettes and stickers, printed out and placed them by hand. I think we probably made about 100 in the end - most of them was given away.

Just a couple of years later, technology had moved on and we released a CD with a bonus track: Wet Desert (Finn Arild already being environmentally aware).

Now 26 years or so later, we release it in the digital domain together with another couple of bonus tracks. 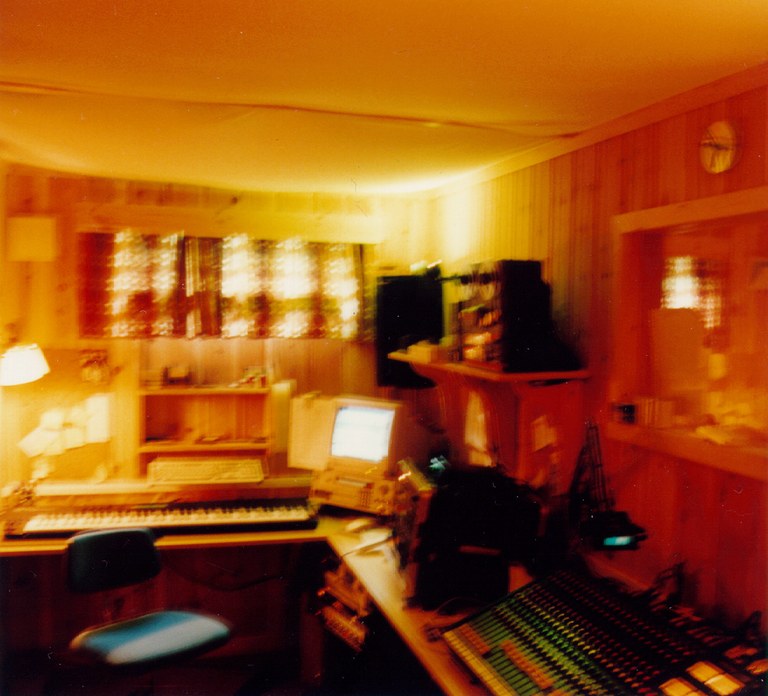 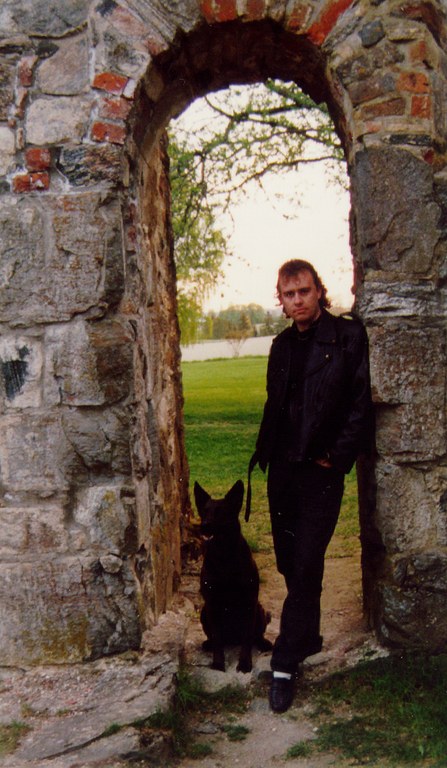 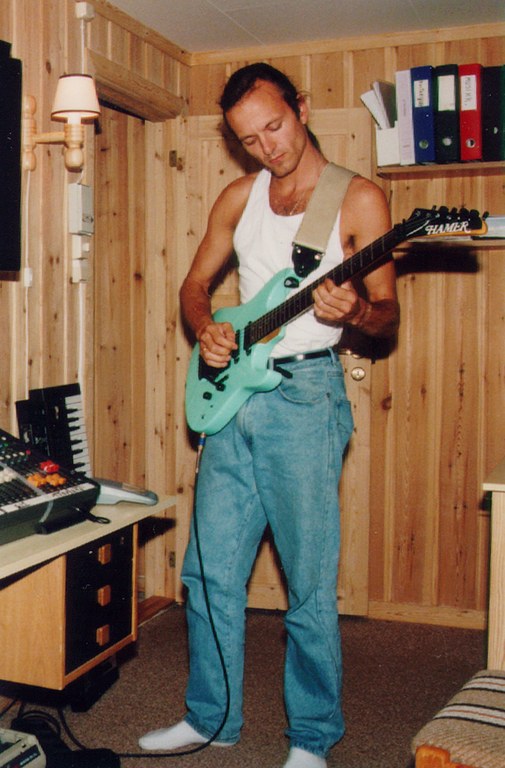